I had a visitor this past weekend…. 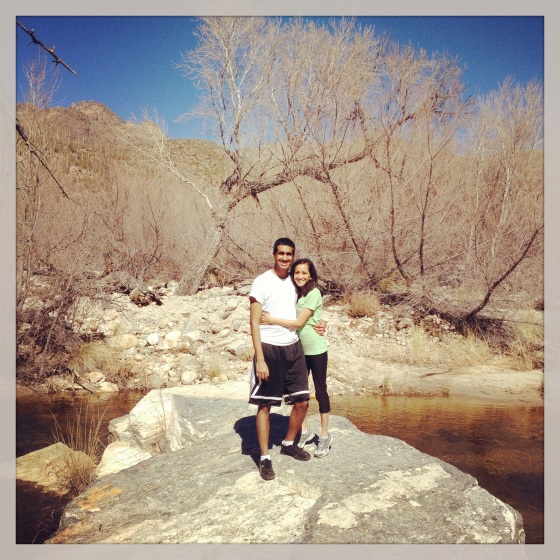 We only have a few pictures of us from the weekend, most of which are from a hike at Sabino Canyon where V is wearing his pajamas because he didn’t pack any hiking clothes…. heh. Sorry for posting this publicly V!

The weather was perfect this weekend! We figured we should get outdoors and do something active to work off all the delicious food we were eating.

First up: sandwiches from Lovin Spoonfuls. It’s one of my favorite vegan restaurants ever. Their menu includes a number of non-mock-meat items, but I happen to like their mock-meat dishes the best. V and I split a Route 66 bacon cheeseburger and a chicken melt, with sides of carrot-pineapple-coconut-slaw and potato salad. We both agreed that the cheeseburger was better. And the carrot slaw is to dieeee for. If you’re looking for a less meat-y option, their Adzuki Burger is also amaaazing. 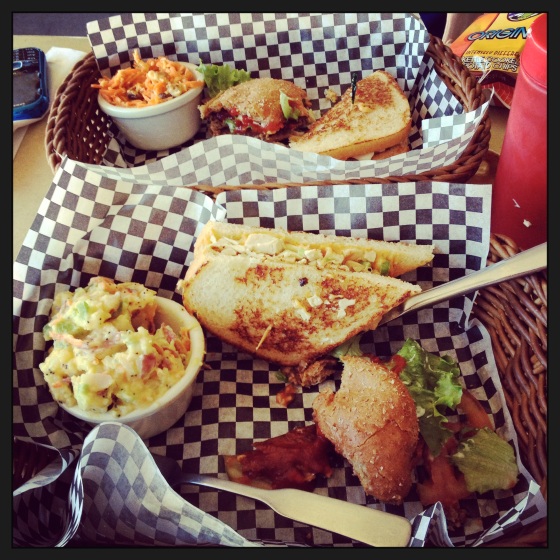 We also got a side of beer battered bratwurst bites with honey mustard dressing. These were pretty tasty as well. 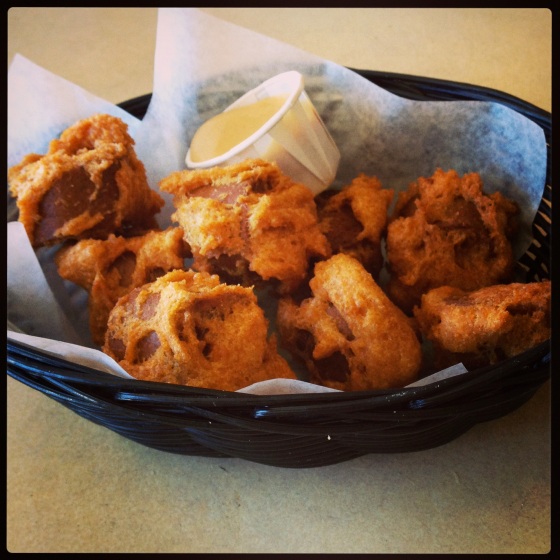 Later, we went to check out an amazing vegan bakery in Tucson called Le Cave’s.

It’s an unassuming hole in the wall place but their donuts are ridicuouslyyyyy soft and moist and flaky. And vegan. We decided to splurge and get a sampler- original glazed, maple glazed, chocolate glazed, apple cinnamon, apple fritter, and mango-filled. The chocolate glazed and mango donuts were my favorite. AND, for first time visitors, they give you a free original-glazed donut on the house. dgldksjhglsdkjg. Not everything in the bakery is vegan- but most of the donuts are. Vegan or not, you should definitely check this place out. 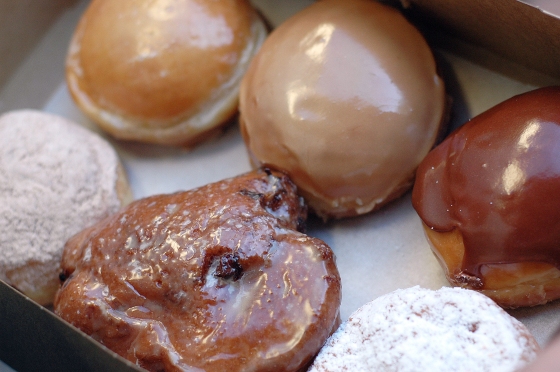 It was hard to do though.

Somehow, we were still hungry for dinner. There’s a Subway-esque Sushi place near campus that I had a coupon for (How Do You Roll). We got 20 rolls for about $5! The rolls were topped with crushed tempura and sesame seeds. The white rolls are made with a soy paper wrap, and the other ones have a traditional seaweed wrap. We both found the soy paper wrap to be a little tasteless. 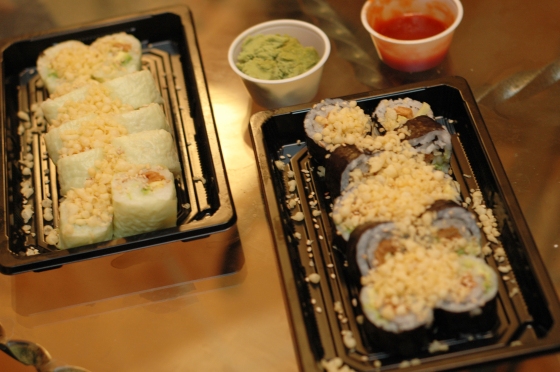 The next day after a long hike at Sabino Canyon, we went to Zinburger for veggie burgers. They’ll make the burgers vegan by removing the bun and putting it atop a salad. I liked it but V thought it was about as filling as a small snack. 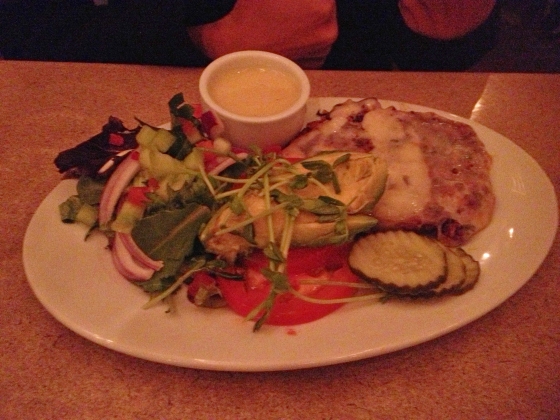 There was also lots of nibbling on these throughout the day: 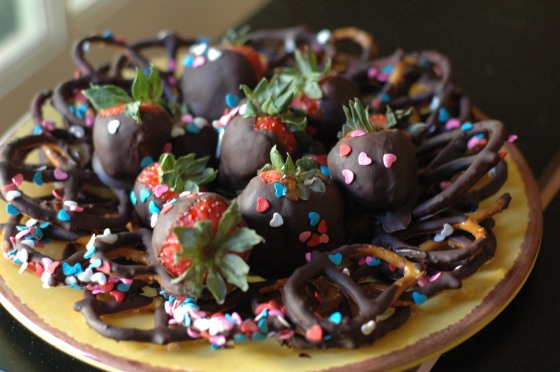 We ate lunch the next day while sitting outside the Biosphere. I enjoyed the drive out there almost as much as the actual Biosphere itself. Tucson feels so congested most of the time that the mountains and wide open spaces were just so striking and beautiful. Lunch was courtesy of Yoshimatsu [unpictured] and Lovin Spoonfuls, again. I got mushroom tofu curry and V got the club sandwich. His favorite. 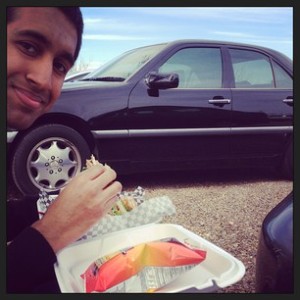 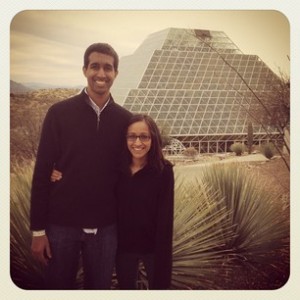 And then just like that, the weekend was over. Sigh. Although I feel a little gross from all the eating out and am ready to resume my normal diet of coconut and peanut butter. And maybe some kale… 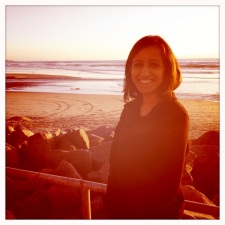